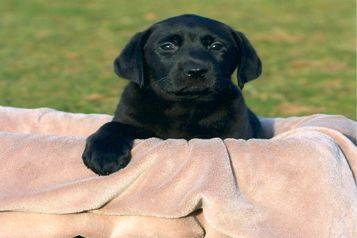 Update on our Guide Dog activities

To name your own puppy sponsorship costs £10k. So the funds start by means of various sponsorships inc, baking, soup making, supplier donations, raffles, selling obsolete equipment and donations in lieu of Christmas cards. Here is a timeline of events showing the great work we have been doing to support the cause.

We continue to collect funds towards our next guide dog. This has primarily been done through through our own forecourt shop selling books, donations in lieu of carrier bags, raffles and even fruit and veg from staff and customers. Recently with Brenda’s brandy raffle and the raffle of Dutchy’s donkey at the Trade Parts Big Day Out, we have managed to increase the funds quite significantly!

Our current balance is sitting at £5425, so more than half way to the next puppy.