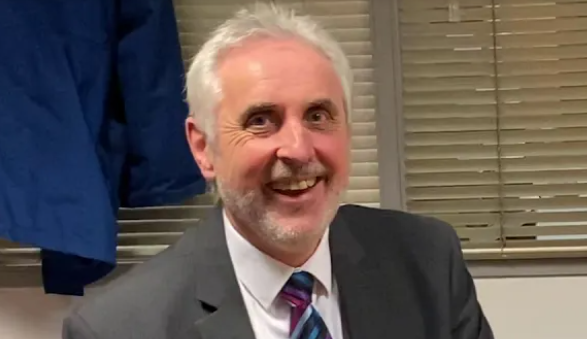 The biggest change will be the absence of our General Manager, Paul Majoram.

Paul joined AW& D Hammond, 34 years ago, applying for a mechanic's role. Roy Hammond saw something in Paul's personality that made him offer him a salesman’s job instead.

The rest, as they say, is history as Paul worked his way up through the business to become General Manager of our Ford franchise.

Here is a video of John, our sales manager interviewing Paul for the very last time about what he has done in the past and what he plans to do next.