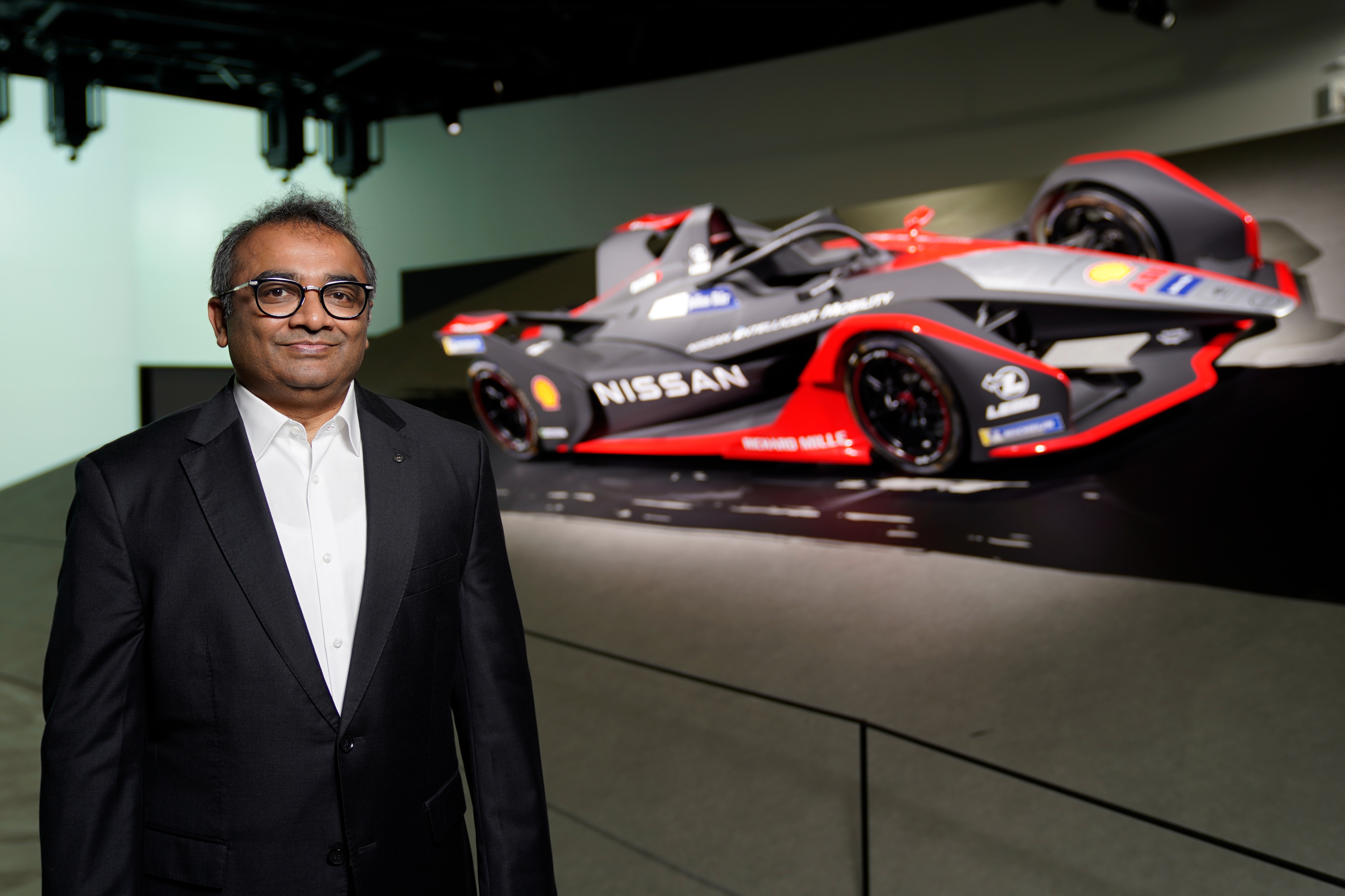 With McLaren Racing confirming its participation in the sport from Season 9 of the all-electric series, the partnership will see the Japanese automaker supply its Nissan EV powertrain technology to the famous British team for the entirety of the Formula E Gen3 era.

The new agreement with McLaren is in addition to Nissan’s direct involvement in the highly anticipated Gen3 homologation of the sport. As a world-leading expert in the design and manufacture of exciting all-electric vehicles, and following the recent acquisition of e.dams, Nissan will also continue to compete in Formula E with its own factory team.

Through this relationship, Nissan and McLaren Racing will work closely together as they compete with other successful brands in one of the most challenging and technically advanced racing series in the world.

“Our new partnership with McLaren Racing will be a powerful one, as the association will inspire collaborate and knowledge sharing,” said Ashwani Gupta, Nissan’s chief operating officer. “The pioneering spirit and drive to innovate are characteristics Nissan and McLaren Racing share, making them an ideal partner for us in Formula E as we continue to electrify our vehicles.”

Zak Brown. CEO, McLaren Racing, said: “as we are shaping the team for its first season as McLaren in Formula E, we are naturally seeking the best partnerships and opportunities on every front – with the technical aspect being one of the key areas. Nissan have proven their knowledge, craft and commitment over the last four seasons in Formula E, and heading into the Gen3 era, we have full confidence that the collaboration will bring both parties much success. This will be a true partnership that will drive both the team’s performance and the development of the Nissan Formula E powertrain technology.”

Tommaso Volpe, general manager, Nissan Formula E, and managing director, Nissan e.dams Formula E Team, also commented: “We are proud to announce this multi-year deal with a great motorsports brand such as McLaren Racing. Our partnership begins next season with Formula E’s exciting new Gen3 regulations, which will see the performance of the all-electric race cars reach incredible new hights. At Nissan, we are in Formula E not only to race, but also to showcase to  diverse range of viewers just how impressive, powerful, and efficient our electric vehicles are. And our collaboration with McLaren will provide us with even more opportunities to accelerate the development of our technology and showcase it to fans all over the world.”

Nissan races in this all-electric world championship to bring the excitement and fun of zero-emission electric vehicles to a global audience. As part of its goal to achieve carbon neutrality across its operations and the life cycle of its products by 2050, Nissan intends to electrify every all-new vehicle offering by the early 2030s in key markets. The Japanese automaker aims to bring its expertise in transferring knowledge and technology between the racetrack and road for better electric vehicles for customers.

About Nissan in Formula E

Nissan made its all-electric racing debut in Season 5 (2018/19) of the ABB FIA Formula E World Championship, becoming the first and only Japanese manufacturer to enter the series.

In April 2022, Nissan announced the acquisition of the e.dams race team, with the Japanese automaker taking full ownership of its involvement in the ABB FIA Formula E World Championship.

For the current season (Season 8), highly successful veteran, Sébastien Buemi, remains with the team for his fourth season, having joined Nissan e.dams since the start of its Formula E journey in 2018. The Swiss racer partners with rising star Maximilian Günther, who joined the team in September 2021. The German driver has previously demonstrated great pace in the championship with three race victories and a second-place podium.

The team continues to link its presence in the all-electric championship to Nissan's road EVs. Buemi races once more in his #23 Nissan Ariya, named after the Japanese manufacturer’s all-new electric crossover SUV. Günther takes over the #22 Nissan LEAF, named after the brand’s well-known EV, first launched in 2010.

Nissan is a world-leading expert in the design and manufacture of exciting all-electric vehicles. With close to 600,000 Nissan LEAF vehicles sold since the model debuted in 2010, Nissan made use of its existing EV experience to develop its Formula E race car.

In turn, the lessons learned on the racetrack help shape the next generations of EVs from the Japanese car maker, with the stylish, high-performance Ariya all-electric crossover SUV which launched in 2021.

McLaren Racing was founded by New Zealand racing driver Bruce McLaren in 1963. The team entered its first Formula 1 race in 1966, since when McLaren has won 20 Formula 1 world championships, more than 180 Formula 1 grands prix, the Indianapolis 500 three times, and the Le Mans 24 Hours at its first attempt.

McLaren was the first F1 team to be awarded the Carbon Trust Standard in 2010 and has retained it since on a bi-annual basis, most recently in February 2021. The team was also the first in F1 to be given the FIA Sustainability Accreditation Award at a three-star level in 2013 as part of the FIA Environmental Certification framework, before becoming a signatory to the UN Sports for Climate Action Commitment in 2021.