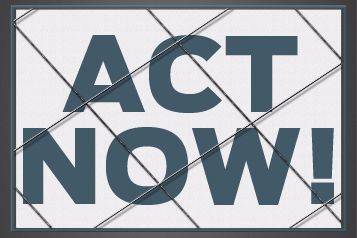 A new Treasury scheme comes into place on 1st April 2017 affecting any new car registered after that date.  These new car tax rules will see the cost of owning new cars soar.

For example, the Vehicle Excise Duty (VED) tax change will see a Ford Fiesta 1.0 EcoBoost increase by £400 over 3 years.

The current scheme is based on carbon dioxide (CO2) emissions. Any car emitting an average of less than 99g of CO2 for every kilometre that it drives is currently exempt from car tax. The new exemption will only apply to vehicles with no CO2 emissions at all.

Most models that are currently exempt will start to receive £400 in tax charges over three years. Buyers of Britain’s cheapest cars will also be targeted by the new system; increasing tax bills by more than 900%, compared to the current scheme. In extreme cases some buyers who choose a car which is currently tax exempt will be charged almost £1,000 over three years.

It gets worse for anyone buying a car with an official price of more than £40,000. They will face an annual ‘wealth tax’ for cars between the ages of one and six years, taking their bill to £450 a year.

How to beat the system…

VED change does not affect cars taxed up to 31st March 2017. Changing your car with Hammond Motor Group before the end of March ensures that your new car is delivered* and on the road before April 1st this year. This guarantees that your car will continue to be exempt from the new scheme.

If you are unsure how this will affect you, please call us and we will happily run through any information with you.

If you were thinking of buying a new car, now is the time to do it!