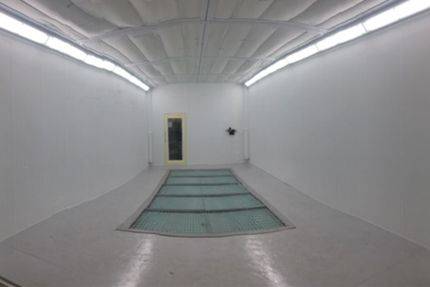 Lee goes above and beyond at Ipswich Hospital

Lee, our recovery driver pulled out all the stops by helping a couple in…

Isuzu is truly living up to its ‘pick-up professionals’…